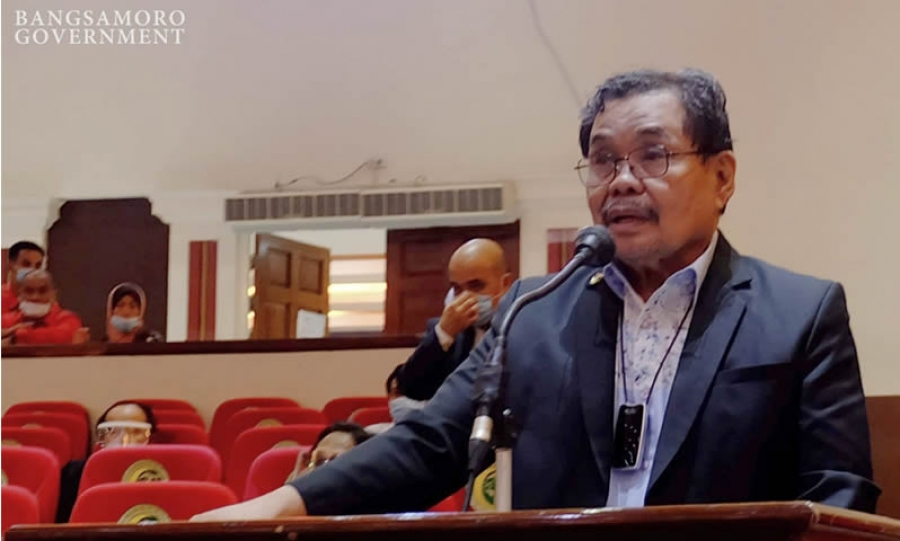 The BEC or BTA Parliament Bill No. 70 is “an act providing for the establishment, maintenance, and support of a complete and integrated system of quality education in the Bangsamoro”. It is one of the six priority legislations the BTA needs to pass during the transition period.

Minister Iqbal emphasized that the document is more than just a product of the legislative process. “Similar to how the Bangsamoro Organic Law meant to our aspiration for meaningful self-governance, the Education Code is the embodiment of our collective vision for an inclusive, relevant, effective, and transparent educational system in the region,” he said.

According to him, the code highlights the education ministry’s advocacy of “No Bangsamoro Child Shall Be Left Behind.”

BEC shall cover and govern all education systems, whether formal, non-formal and informal, public and private learning institutions, in all levels. Basic, higher and technical education shall be collectively referred to as the “Bangsamoro Education System”.

During his sponsorship speech, Iqbal discussed the salient features of the BEC such as the code is rooted in Bangsamoro history and struggle, Islamic Higher Education is now a reality, Indigenous Peoples Education is preserved, peace education is mainstreamed, financial support to public education institutions including public Madrasah, subsidy to private education institutions, and the right of sectarian schools to propagate their religious beliefs is not curtailed, among others.

Ending his speech, Iqbal also thanked his ministry’s partners who helped in crafting the BEC including the Asia Foundation and Institute of Bangsamoro Studies, the Australian Government’s Education Pathways to Peace Program, the Development Academy of the Philippines, and other independent consultants.

The BEC was referred Wednesday to the parliament’s Committee on Education. (Bureau of Public Information) 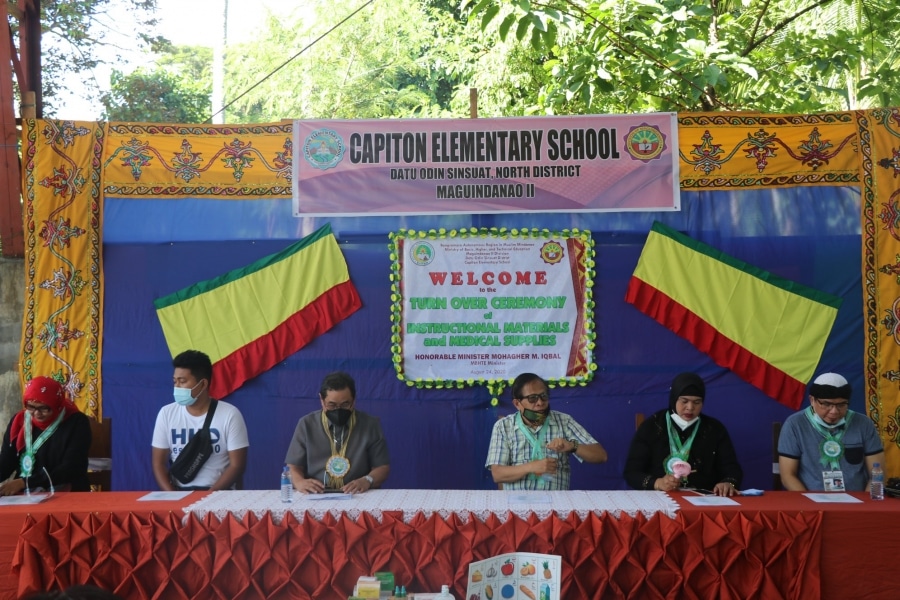 MBHTE Distribution of IMS to School in BARMM goes on 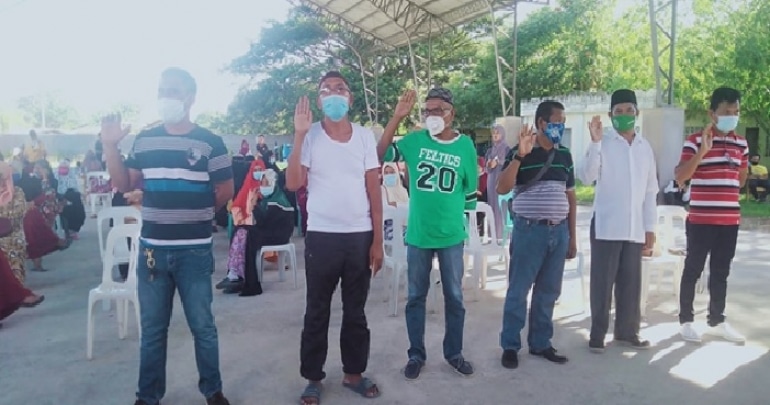 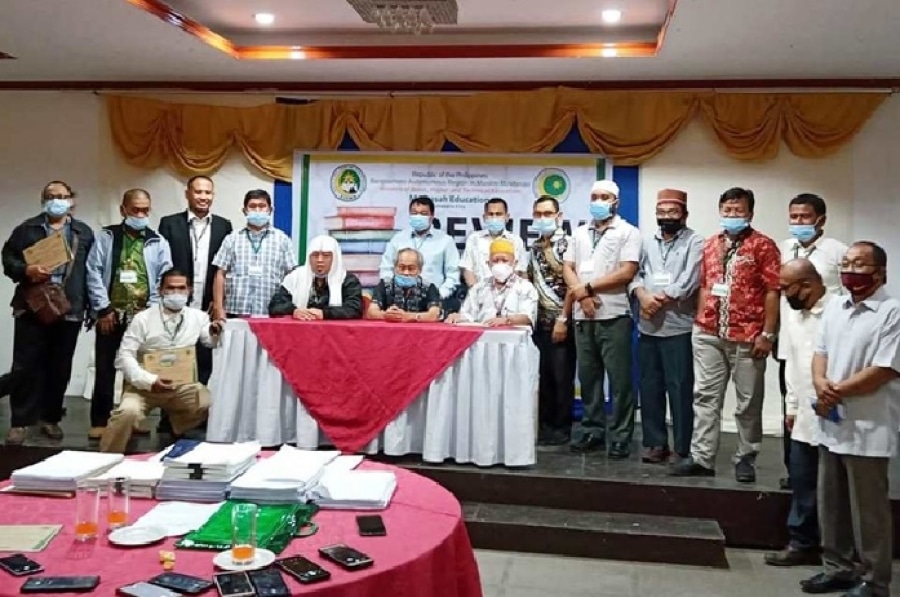 MBHTE Facilitates Review and Finalization of Textbooks for Traditional Madaris